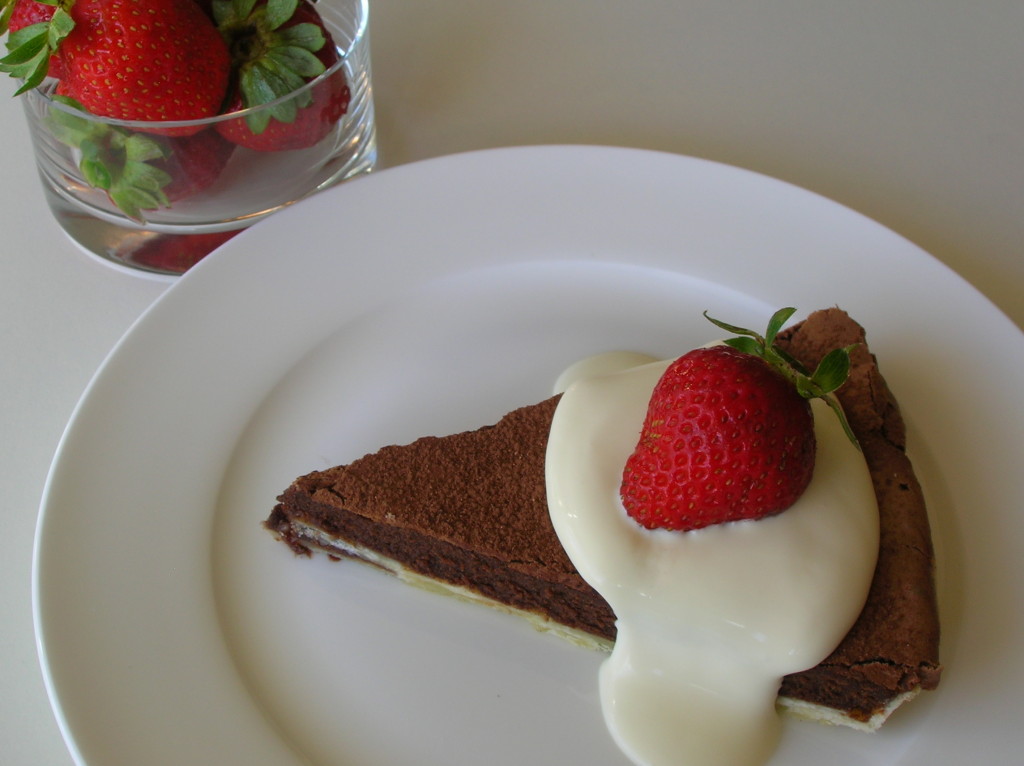 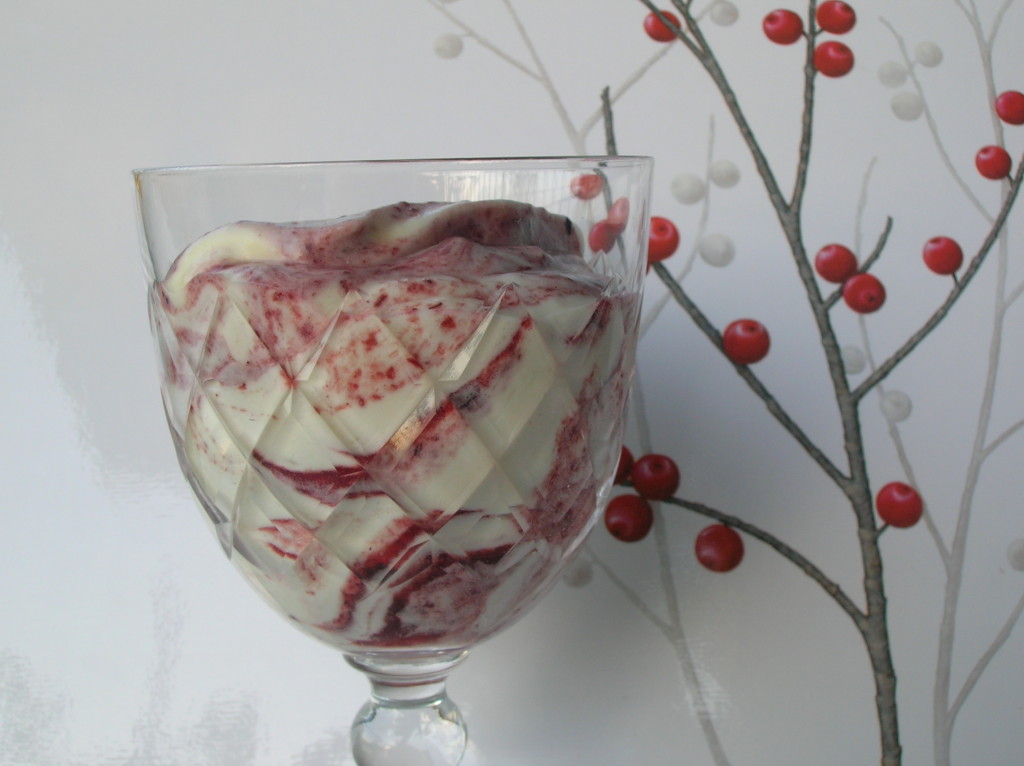 A simple dessert, easy to whip up! Berry Fool is delicious with fresh berries while in season – simply add a little water when heating the berries. Add a splash of Grand Marnier for extra decadence. Served as a dessert, Berry Fool is an open invitation for lame Dad jokes, making a fun and delicious end to a meal.