These more-ish biscuits are a delicious alternative to gingerbread. 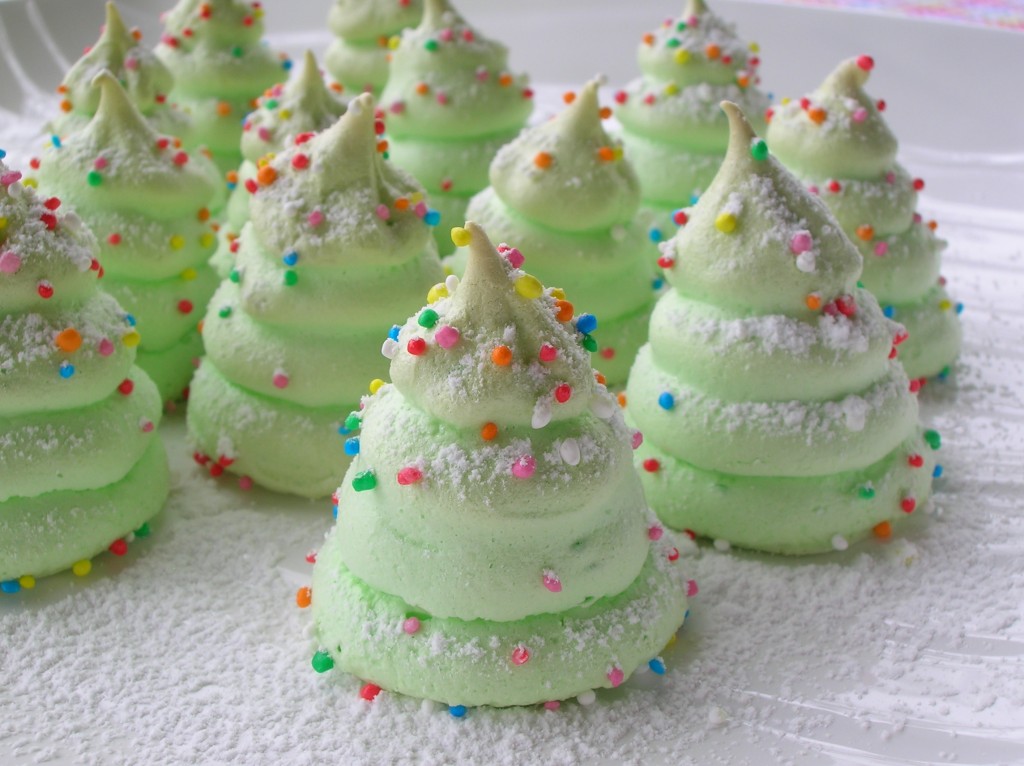